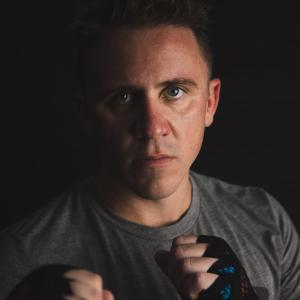 Jennie Goas was a very close friend of mine and of so many of my best friends during college years. We were two kids from Cleveland and we connected immediately. After we graduated, Jennie became a beloved high school math teacher in the Chicago Public Schools (CPS) System. She had an ability to have an impact on and form a connection with someone instantly. She just had that human touch.

Jennie was diagnosed with triple negative breast cancer in June of 2016 and fought a hard battle with this devastating disease until she passed away on May 20, 2017.

On November 4th, I will step into the boxing ring as a fighter in Haymakers for Hope’s Beltway Brawl at The Anthem. I will join 27 other fighters for a 3-round sanctioned boxing event while raising money for cancer research, care, awareness and survivorship.

I know Jennie wouldn't be surprised that I'm committed to this fight and to knocking out cancer. In her name and in her memory, a portion of my proceeds will be supporting the Kimmel Breast Cancer Program and their work on Triple-negative breast cancer.