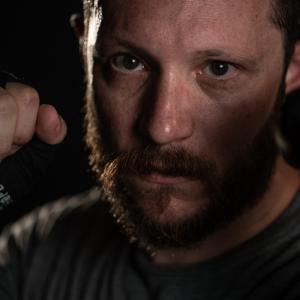 “Every adversity, every failure, every heartache carries with it the seed of an equal or greater benefit.” – Napoleon Hill

Haymakers for Hope gives everyday men and women the opportunity to fight back against this terrible disease by training for, and competing in charity boxing events to raise money and awareness.  In only 9 short years Haymakers for Hope has raised over $11.5 million dollars.  The money raised by this organization goes directly towards fighting this disease in an effort to find a cure for cancer.  By contributing towards my donation goal, my hope is to raise enough money to knock cancer out!  But let's be honest, it will take more than 5k to make that happen, so give all you can towards this cause.  I'll be working out with a trainer, running, lifting weights, sparring, and more or less deticating myself to be ready for this fight.

I fight for my grandparents who died from this terrible disease, and my friends who survived the battle to overcome cancer at a young age.  Let me fight for them and you on September 19th!