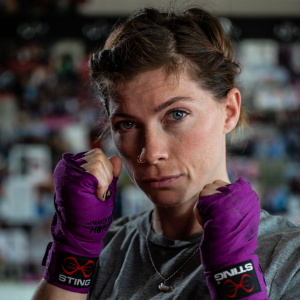 Rumble in the Rockies IV
Denver 2022

Hey there!!
phew! What a battle we have on our hands!

We have all been impacted in some capacity by cancer. No matter who it was or what type or stage it’s been hard to hear.

It really started when I was in collage. I had a cancer scare. Then over a decade ago we met two wonderful humans and the woman was battling cancer and continued to battle for the next almost 10 years. Now she is in the clear!!! An amazing, and hilarious woman who is a fierce leader in the fitness world battle and won the cancer fight. And most recently my aunt, was diasgonsed with breast cancer. She is a strong ass woman who has been there for me and so many others.

So, I have decided to do my part and help. So in June I plan to stand up to try and kick some cancer ass!

If you can, donate. Not just for today or for someone you know right now, but for tomorrow and then ones who will be impacted by this disease.

With fierce determination and a loving heart,

See you all in the ring.
Beth